What can worms sense? 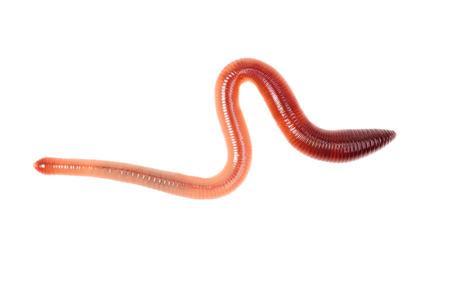 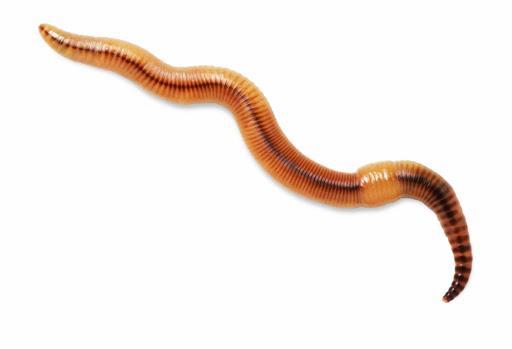 So, back to our investigation question:

What can worms sense?

During each test, remember to watch the earthworm closely, looking for and describing how they react.

PARENTS: Earthworms may stop responding during testing. Have extra earthworms available so that you can give your child a new one if this happens. If possible, work in a dimmed or darkened room. Always work with earthworms on a damp paper towel when are observing and testing please. Make sure they wash their hands thoroughly after they have touched and handled the earthworms too!

Important question: Is your test kind?

Can you use modelling dough to make an earthworm to keep? Identify which ends are its head and tail and use your model to demonstrate how the earthworms reacted during each test. Perhaps you could write labels and captions on the piece of paper your earthworm is laying on.

How did you decide whether the earthworms could sense the different stimuli, such as light or sound? Compare humans with earthworms; think about how we may look and live differently, yet share common senses. Have a look back at our questions from the 3 pre-investigation tasks. Have we managed to answer any of the questions?