We have been looking at different types of tools throughout the Stone Age period. The children have been gathering evidence from various historical sources to inform their own tool. Children also used their research from their homework to gain ideas. In class the children designed and considered the materials they were going to use. The children enjoyed making their tools and they were extremely proud of their finished product. Thank you to the parents that brought in materials from home.

We have been looking at different types of shelters and settlements from throughout the Stone Age period. The children have been gathering evidence from various historical sources to inform their own shelter designs. They have been considering these size, shape and materials that they could use to build their own shelter. Much fun was had by all during the construction process and they were extremely proud of their finished product.

We were hunter- gatherers! 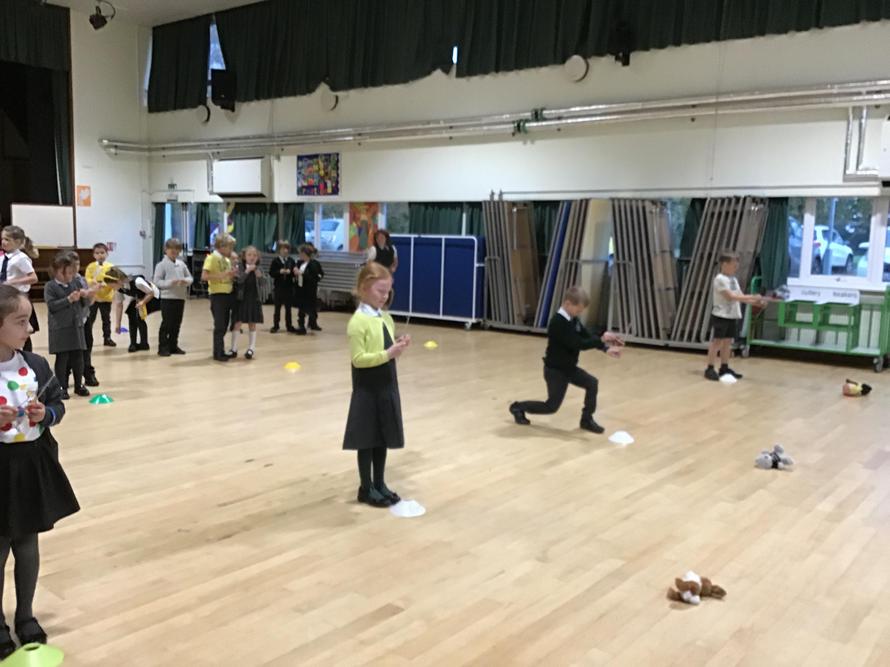 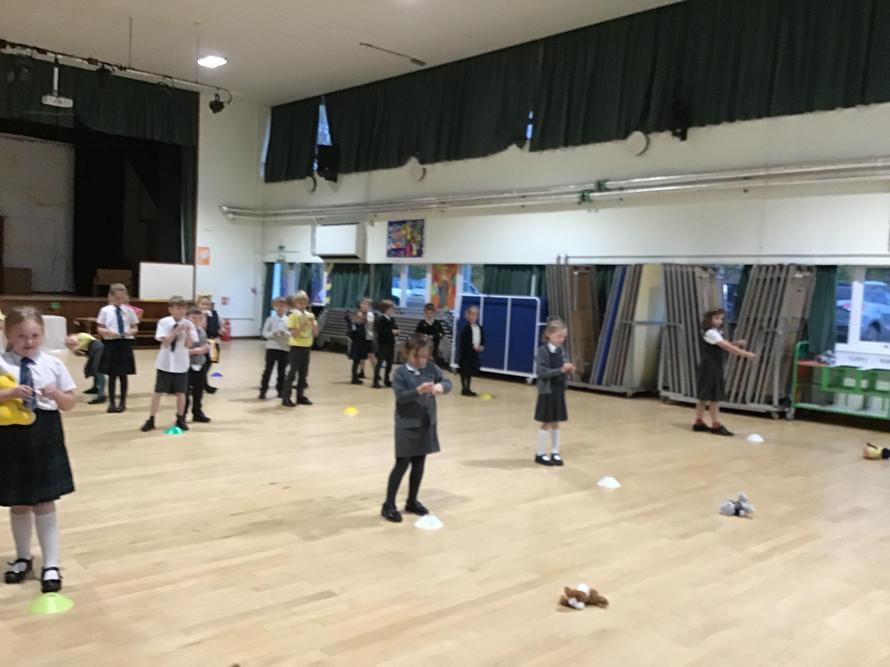 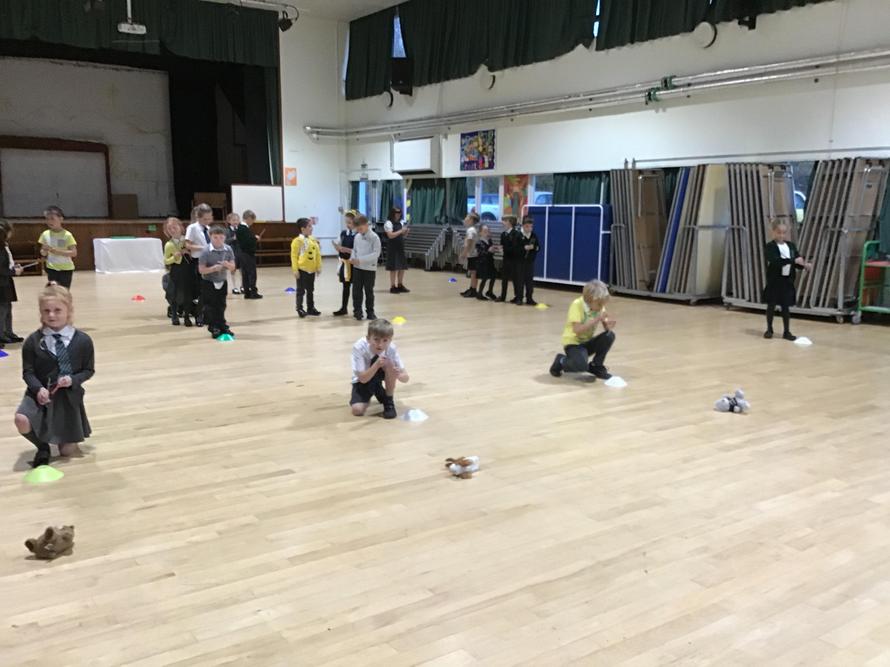 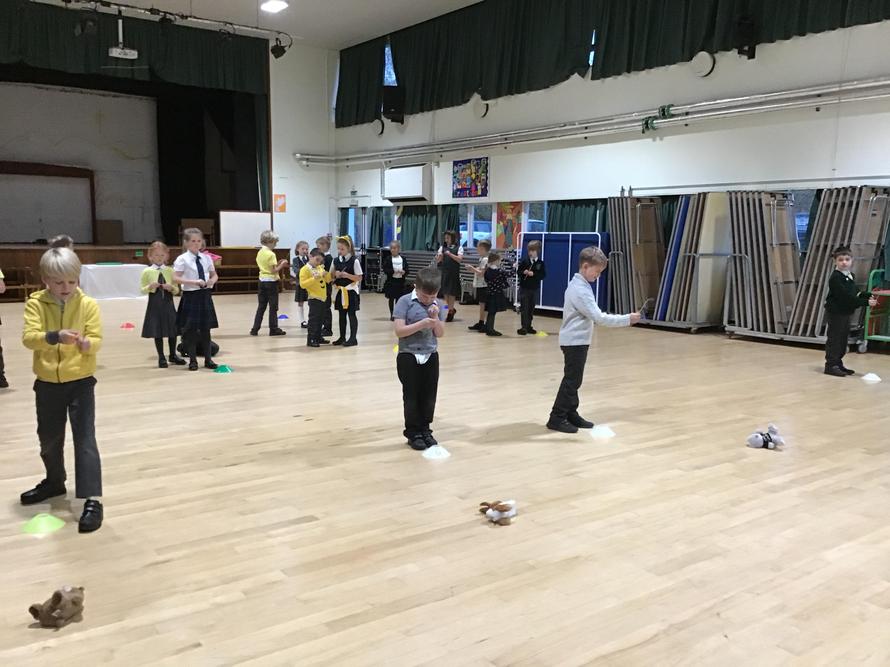 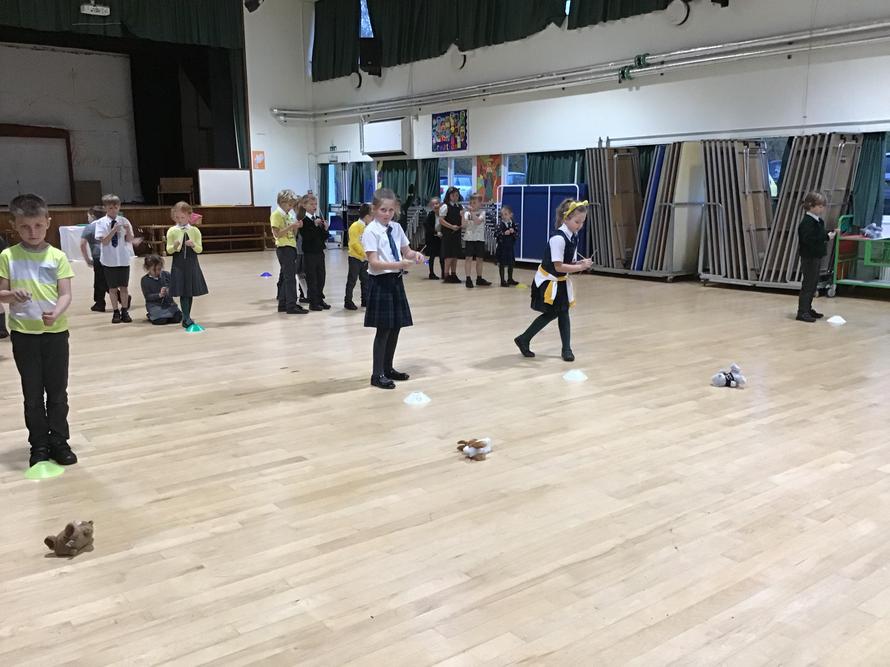 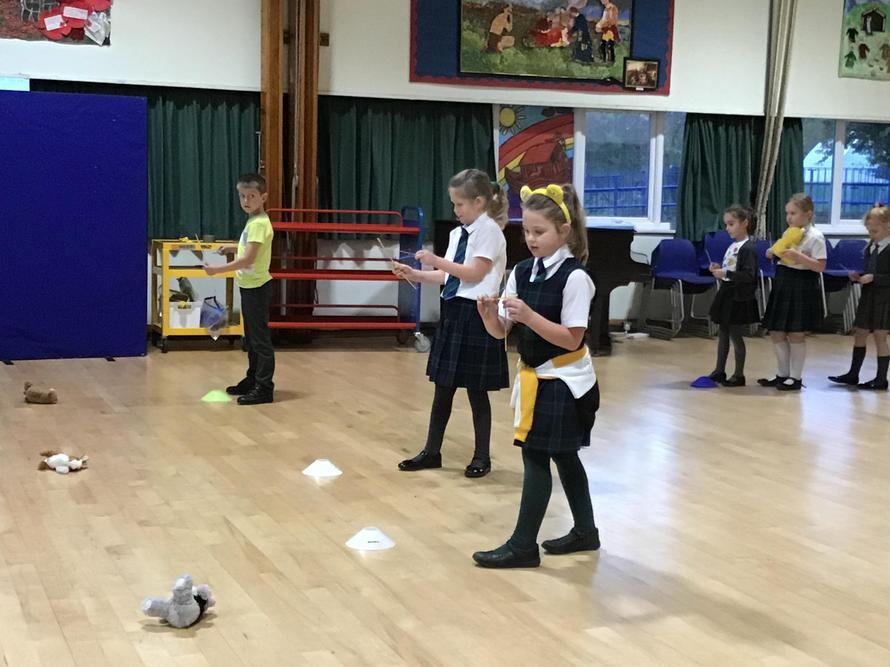 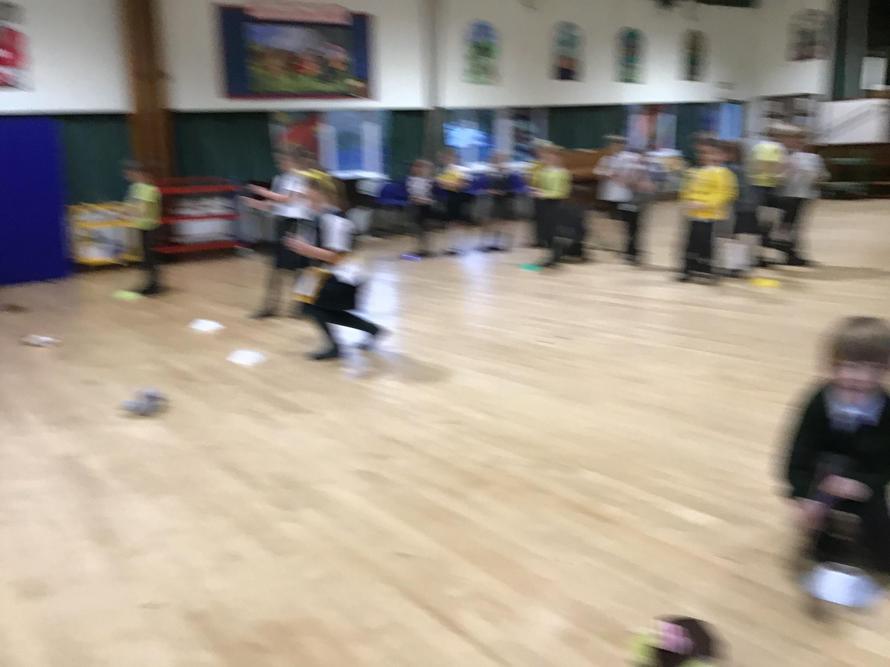 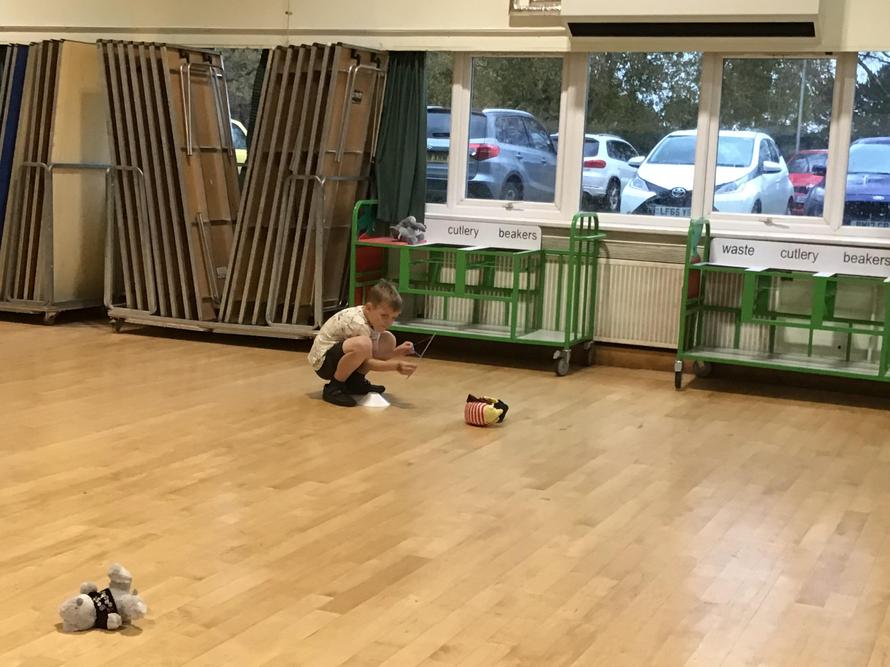 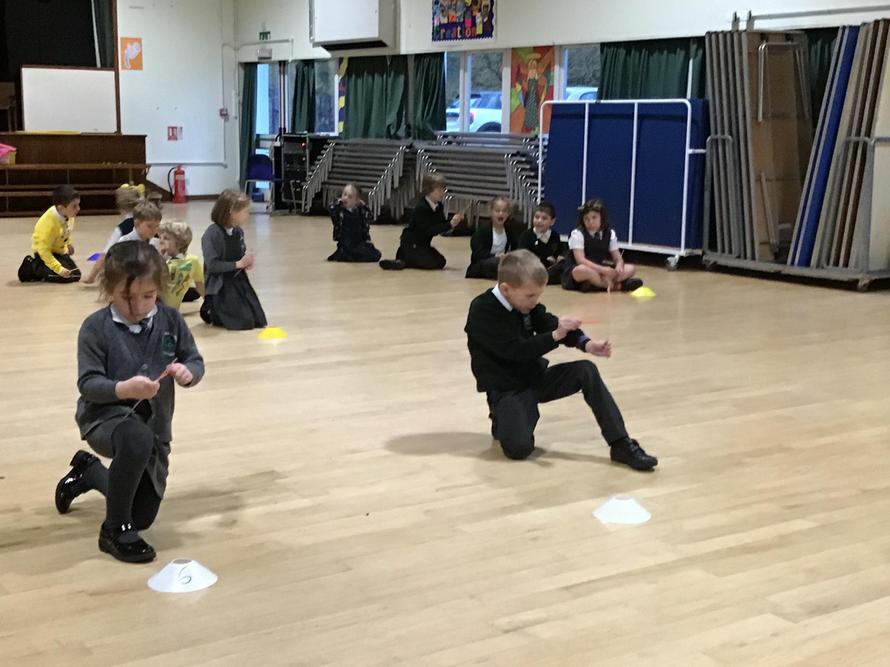 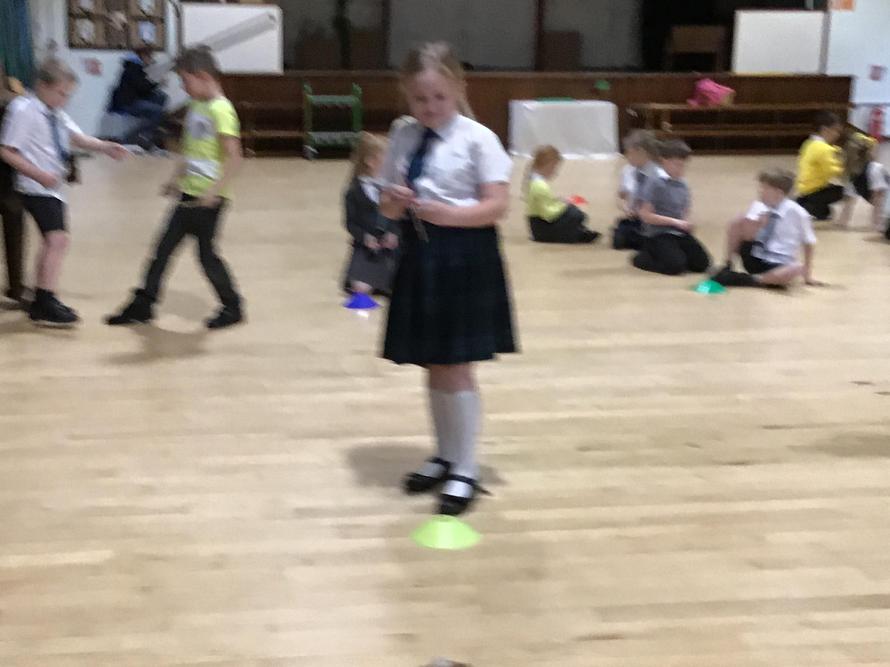 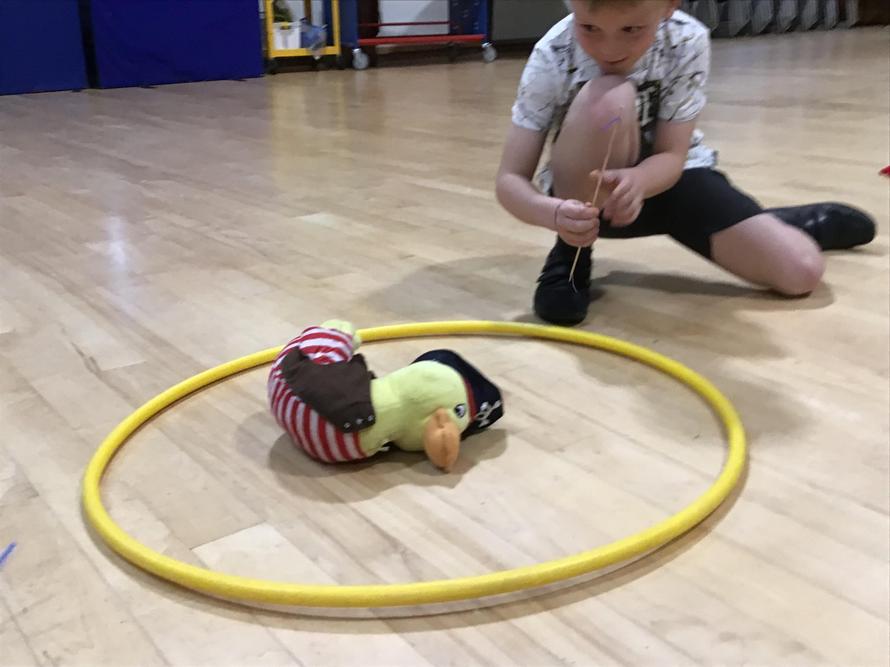 Year 2 and 3 had an exciting delivery of mud excavated from a site of historical interest. Through their fantastic archaeology skills they discovered:

All were respectful and careful with the artefacts, delicately brushing off the soil with brushes.

The Stone Age is a long period of time representing over 99% of human existence. The period lasted roughly 3.4 million years and ended around 2000 bce with the advent of metal working. The Stone Age itself is divided into three periods: Palaeolithic (Early Stone Age), Mesolithic (Middle Stone Age) and Neolithic (New Stone Age)

Archaeologist: someone who digs up remains of old societies

Artefact: an object left as evidence of life in an earlier time

Domestication: keeping animals such as cattle, rather than having them completely wild

Flint and flint knapping: chipping flint into a usable shape

Homo sapiens: the type of human being that we are today

Hunter gatherer: a person who hunts and forages for food

Mesolithic (Middle Stone Age): a period of history from around 9500 BCE until around 4000 BCE

Neanderthal: an early species of human being

Neolithic (New Stone Age): a period of history from around 4000 BCE until around 2000 BCE

Nomad: a person with no fixed home who travels around searching for food

Palaeolithic (Early Stone Age): a period of history from early humans until around 9500 BCE

Saddle quern: a stone for grinding corn around 9500 BCE.