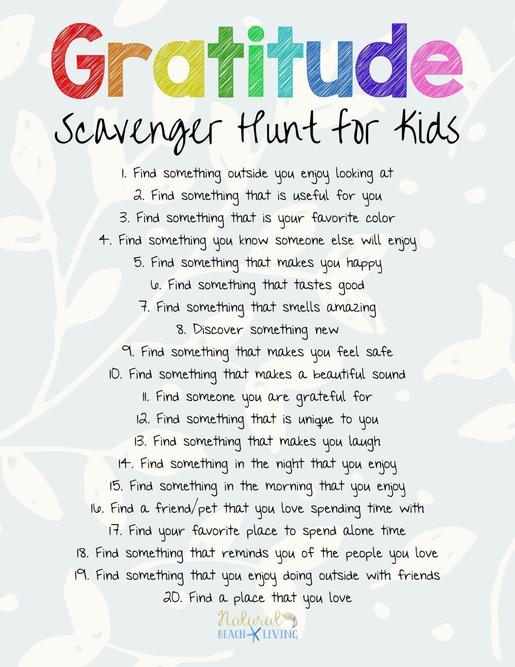 As our time in Home School comes to an end, we need to begin to think about our transition back to life In School. Over the next fews days, we would like you to complete this thoughts and feelings pack to prepare for our return. You should consider how you are feeling and also the different strategies advised to regulate your emotions.

Please carefully consider what you'd like to write on your 'things I'd like to tell my teacher' sheet as we would like you to bring these in with you next week if you can. 🙂

Catch up on current events with a daily dose of Newsround.

In the beginning, there were three colours . . .

All special in their own ways, all living in harmony―until one day, a Red says "Reds are the best!" and starts a colour kerfuffle. When the colours decide to separate, is there anything that can change their minds?

A Yellow, a Blue, and a never-before-seen colour might just save the day in this inspiring book about colour, tolerance, and embracing differences. 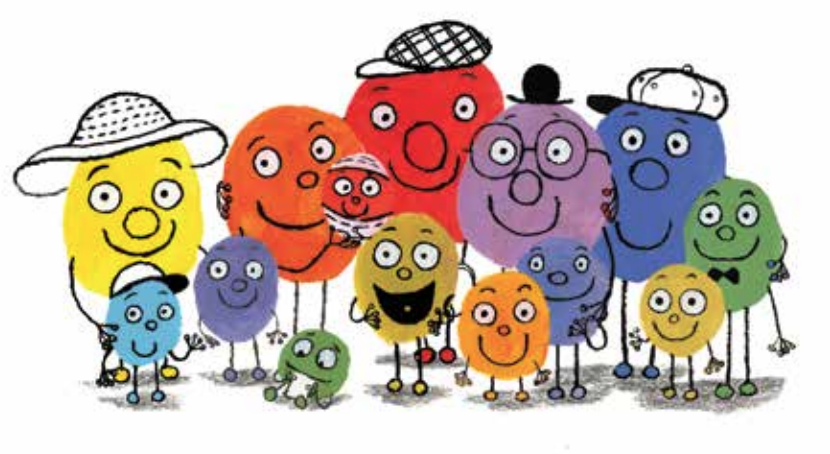 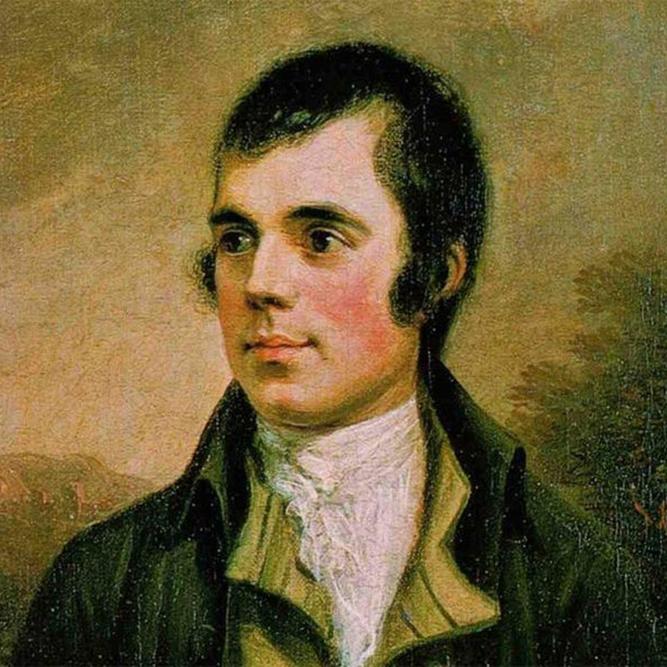 Burns Night is a festival to celebrate Scotland's most famous poet - a man called Robert Burns. He produced hundreds of poems, songs and letters throughout his short life. He was born on 25 January 1759 in a village called Alloway in Scotland.

This is why Burns Night is celebrated on 25 January as it's his birthday.

Watch the short video below and take a look at the information about this famous poet below. There are some activities for you to do to celebrate this day, including baking some yummy shortbread.

"You must never be fearful about what you are doing when it is right." 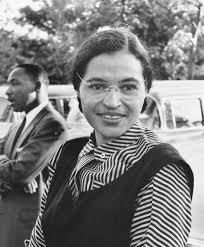 Who is Rosa Parks?

Rosa Parks was born on the 4th of February 1913, in Alabama, U.S. Her mother was a teacher and her father was a carpenter.

Why is Rosa Parks significant?

On the 1st of December 1955, after a long day at work, Rosa boarded the bus home and sat on the first row of seats intended for Black people.

After being asked to move by the white bus driver, the other three Black people moved further back on the bus to give the white people their seats. But, Rosa moved to the side and not back. The driver told her that if she did not move back then he would call the police, and she told him to do just that… So he did.

Three of Rosa’s friends bailed her out of prison the next day and set to work on a ‘bus boycott’ — where Black people would refuse to use any buses until the situation changed. Martin Luther King Jr. was one of the people involved with the boycott.

For 381 days, 40,000 Black people and some white people did not use the buses in Rosa’s home city of Montgomery. They found other ways to get to work or simply walked to show their support to the cause.

Eventually, the government noticed and finally laws were passed to remove segregation from buses. The boycott officially ended on 20th December 1956.

Because of the stand Rosa took, she became a great influential civil rights leader and is now celebrated on her birthday, all around the world. The 4th of February is now Rosa Parks Day. She is also celebrated on the day she was arrested, December 1st.

How is Rosa Parks Day celebrated?

Every year on her birthday, the 4th of February, we take a day to commemorate Rosa and the impact that she had on the Civil Rights Movement. Schools and universities will spend this day teaching students who she was and why she was an important figure when it came to the rights of Black Americans. 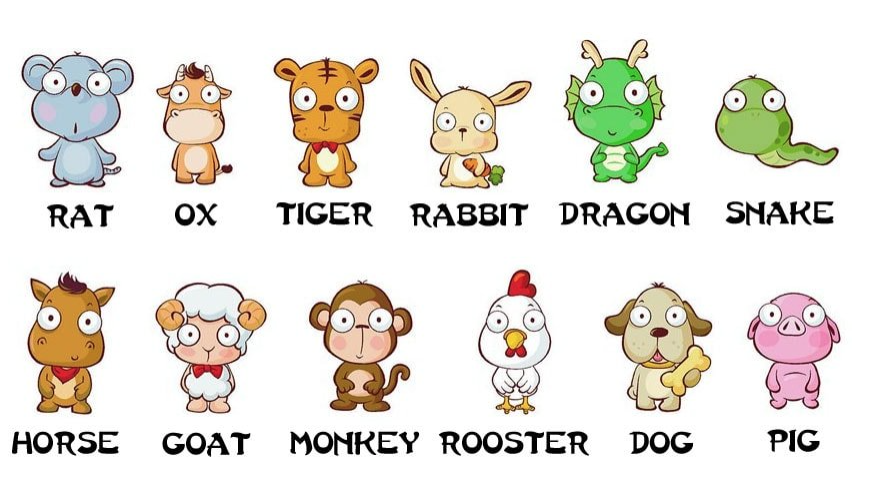 Learn the story of the Chinese Zodiac Calendar and enjoy the craft activities to help see in this New Year.