We are LEARNING to

We are going to look at some familiar animal species, starting with dogs and spiders. Today is all about thinking and talking about the similarities and differences between animals of the same species, comparing their sizes, colouring, patterns and features. 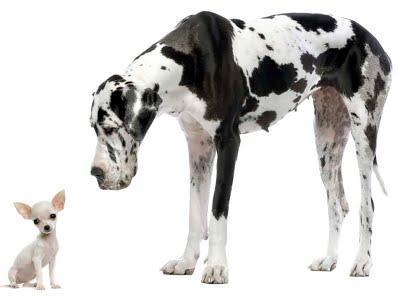 Start with this Chihuahua and Great Dane →

They are both members of the 'Canis Familiaris' species:

the domestic dog. Does that mean they are the same?

Have a look at the collection of dogs below, do you recognise any of them and know their breed names? Put your scientist's hat on and look closer at the photographs. These are ALL DOGS but what similarities and differences do you notice?

Ask a range of questions, starting with: 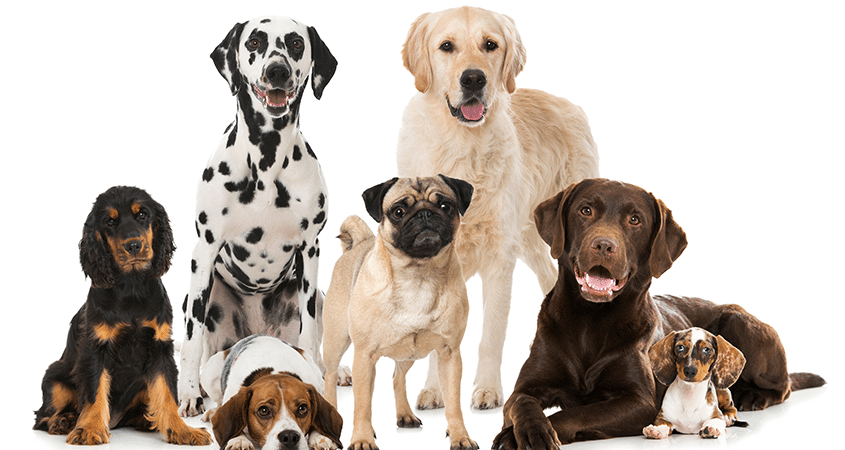 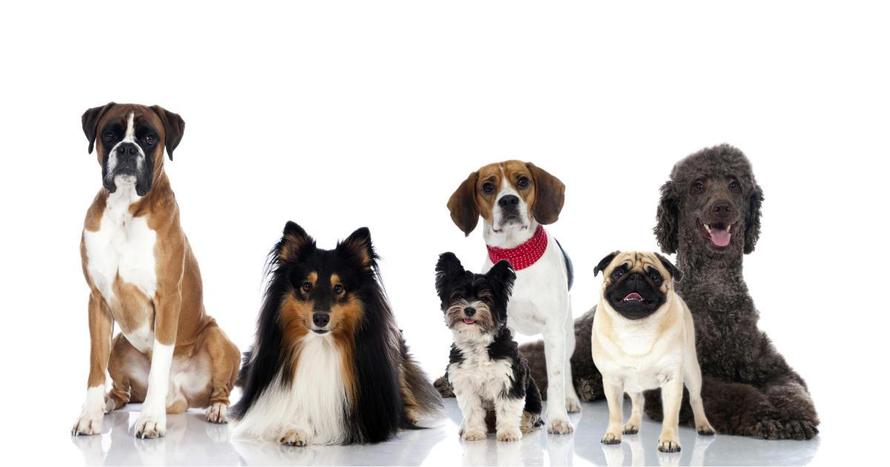 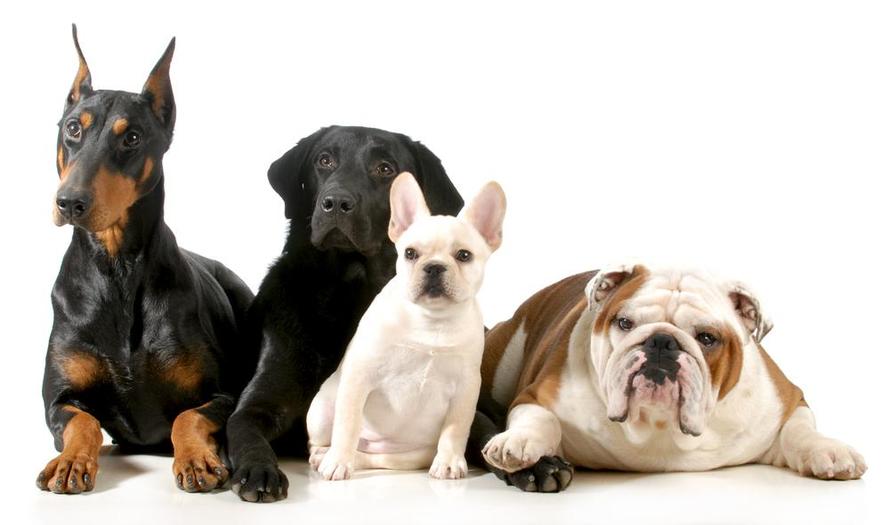 Now try with spiders. Are they all the same species? Can you name and describe them? Think about:

Did you spot the odd one out? The third picture shows a crane fly (often known as a daddy long legs). Did you know, this is not actually a spider, although lots of people think it is because there are many similarities. 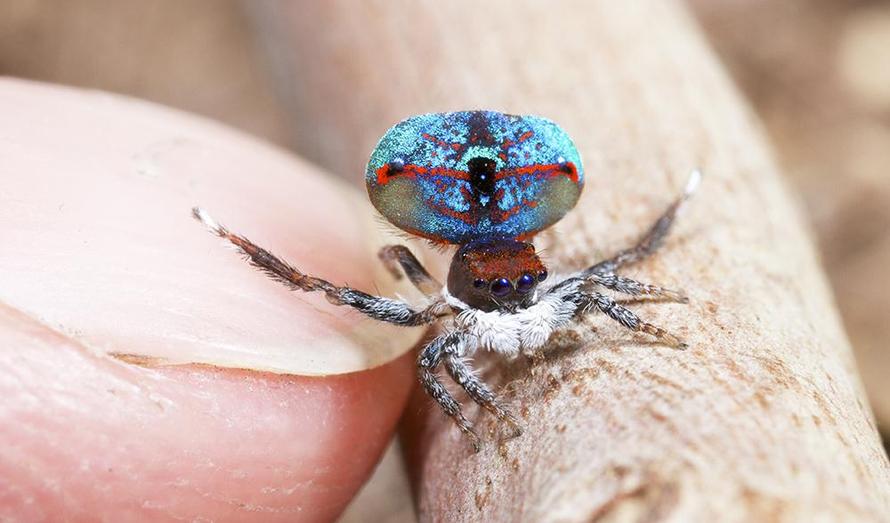 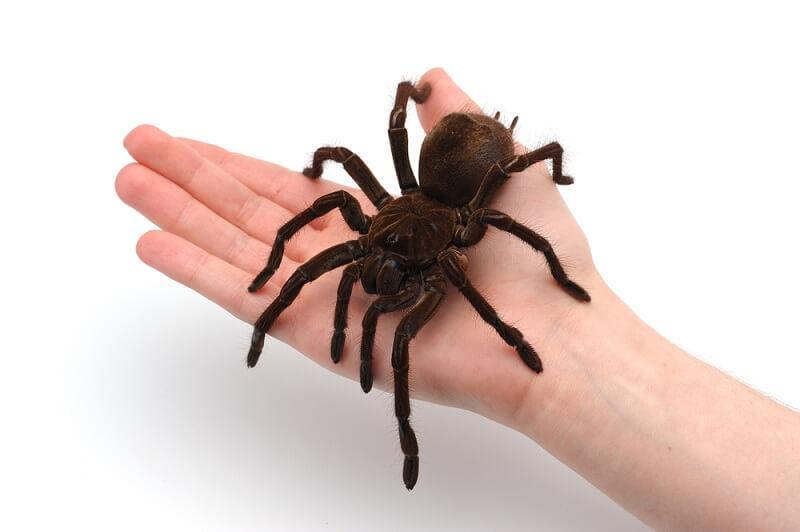 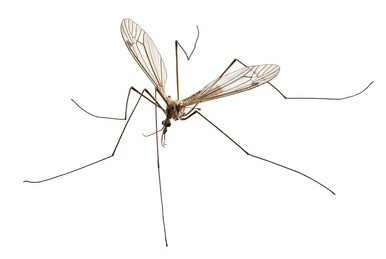 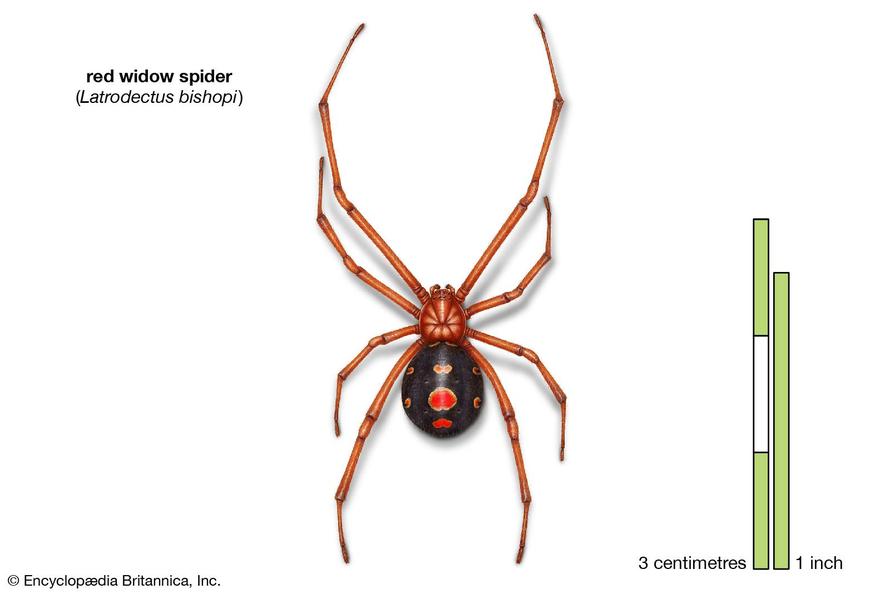 Can you find your own range of animal picture cards and photographs to examine and sort into species? Include a picture of an animal that looks similar but is not the same species, like the crane fly with the spiders. I wonder if someone in your family could identify the odd one out based on physical appearance? You could have a Zoom call family competition!