This term we will be looking at the Old Testament. We will focus on stories from the book of Genesis and, in particular, concentrate on the relationship that God had with people such as Noah and Abraham. Through discussion about the relationship that both Abraham and Noah had with God, we will consider the covenant God made following the great flood. These stories teach us about what it means to make promises and have faith as well as showing us how God intends people to live. 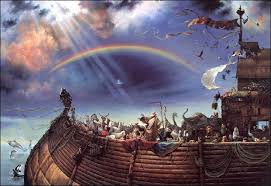 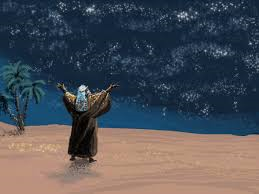 Sikhism began over 500 years ago in the Indian region called the Punjab, and is one of the world’s youngest religions. Despite being so young, it is the fifth largest religion in the world with over 20 million followers.

Sikhism is not derived from any other religion. The word 'Sikh' in the Punjabi language means 'disciple', Sikhs are the disciples of God who follow the writings and teachings of the Ten Sikh Gurus. The Sikh faith was founded by Guru Nanak (1469-1539) and shaped by his nine successors in the sixteenth and seventeenth centuries in South Asia.

The questions we will be thinking about this half term are:

* What do Sikhs believe about God?

* How does Sikh history impact of their beliefs and actions?

* What is the Khalsa?

* What signs do Sikhs use to show their faith?

* Why do Sikhs believe in serving others? 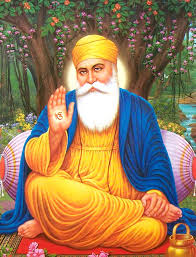 What is the Trinity?

In this unit of work the children will learn that Christians believe God is Trinity: Father, Son and Holy Spirit.

Christians believe that The Father creates; he sends the Son who saves his people; the Son sends the Holy Spirit to his followers which is God's power at work in the world and in their lives today, enabling them to follow Jesus. 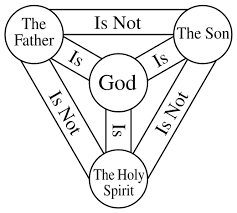 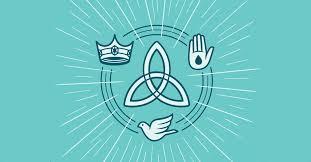 Why do Christians call the day Jesus died 'Good Friday?' 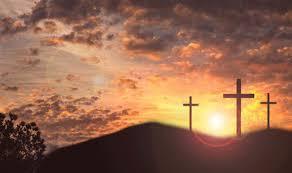 This term we will be thinking about the Holy Week as being the culmination of Jesus' earthly life, leading to his death and resurrection.  We will look at key events such as the Last Supper as well as thinking about how Christians show their beliefs about Palm Sunday, Good Friday and Easter Sunday in Worship.

By the end of this unit of work, children will be able to order Creation, The Fall, Incarnation, Gospel and Salvation within a timeline of the Bible's 'Big Story.'