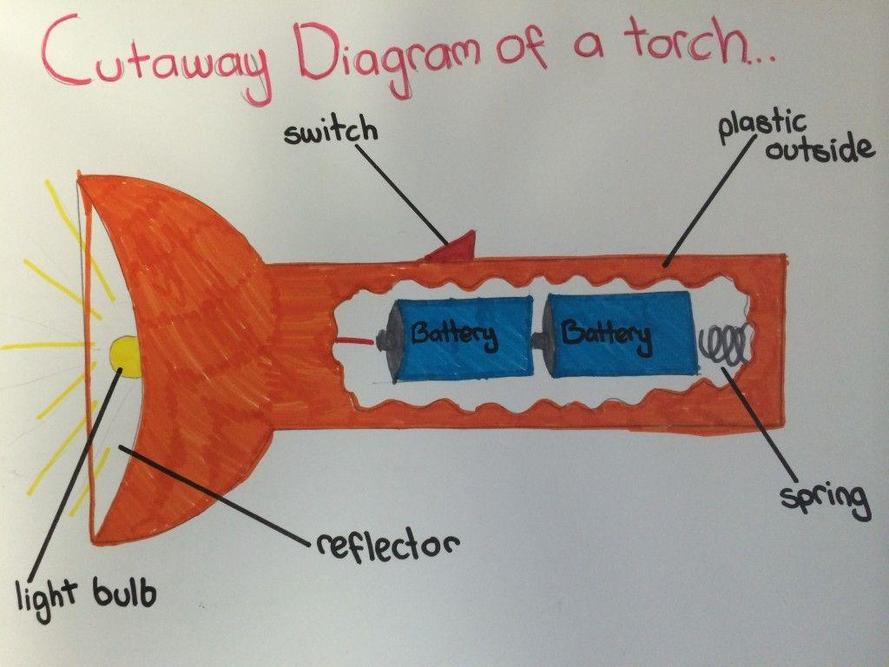 Week 7 Why did Icarus fall from the sky? 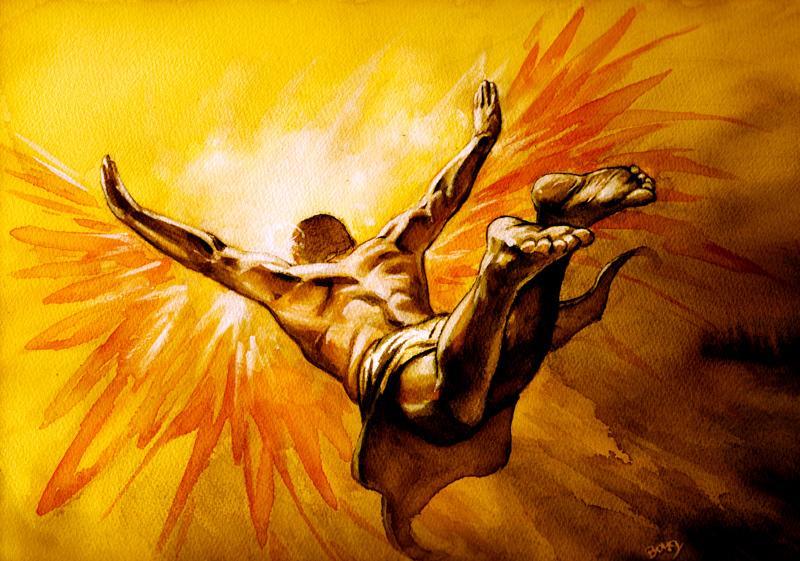 As you will see under the Geography tab on the Home Leaning page, our new topic is Gods and Mortals. In Greek mythology, Icarus was the son of the master craftsman Daedalus, the creator of the Labyrinth. Icarus and Daedalus attempt to escape from Crete by means of wings that Daedalus constructed from feathers and wax. Daedalus warns Icarus first of complacency (being a bit smug), and then of hubris (excessive pride towards or defiance of the gods), instructing him to fly neither too low nor too high to prevent the sea's dampness clogging his wings or the sun's heat melting them. Icarus ignores Daedalus’s instructions not to fly too close to the sun. The wax in Icarus’s wings melts. He tumbles out of the sky, falls into the sea, and drowns.

Your Science for the next few weeks will investigate the scientific variables that caused Icarus to fall from the sky!

Science - Why do cat's eyes glow at night? 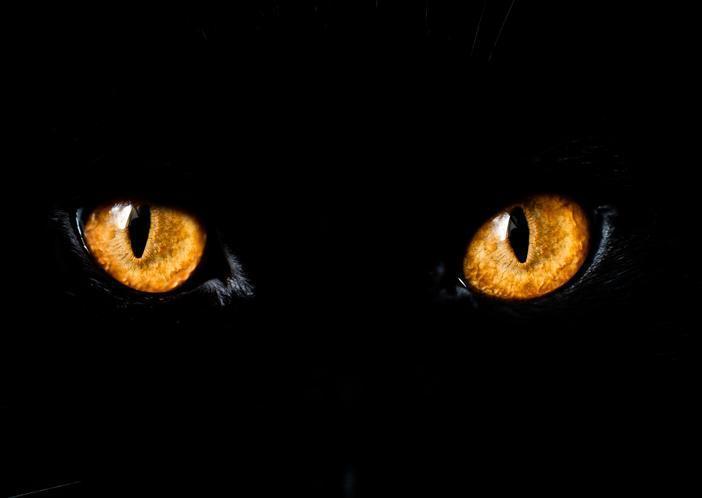 What is darkness? Why is it more difficult to see at night? What does nocturnal mean?

Which animals are nocturnal, and how do they see at night? Over the next few weeks, you will be investigating sources and reflectors of light, what types of materials reflect light and how they are similar or different to non-reflective materials.

Science Week 4 What are sunglasses for?

By the end of this session, children should:

Watch Video 1  (if the link does not work, Google ‘BBC Bitesize what is light’)

Ask your child to think of as many light sources as they can.

Explain independent work – items that are both go in the intersecting section and items that do not belong in either oval of the diagram go outside of it. Explain what each image represents

Extension: Write a sentence to explain why each item you have put outside the ovals is not a light source.

Explain that objects that reflect light, such as cats’ eyes, reflective clothes and street signs are not light sources – the moon is also not a light source for the same reason; it reflects the light from the sun.

Then, watch Video 2 (if the link does not work, Google Turtle diary What is Light Energy?)

Week 1 and 2 Changes to Shadows 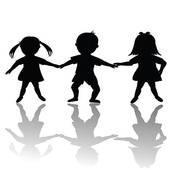