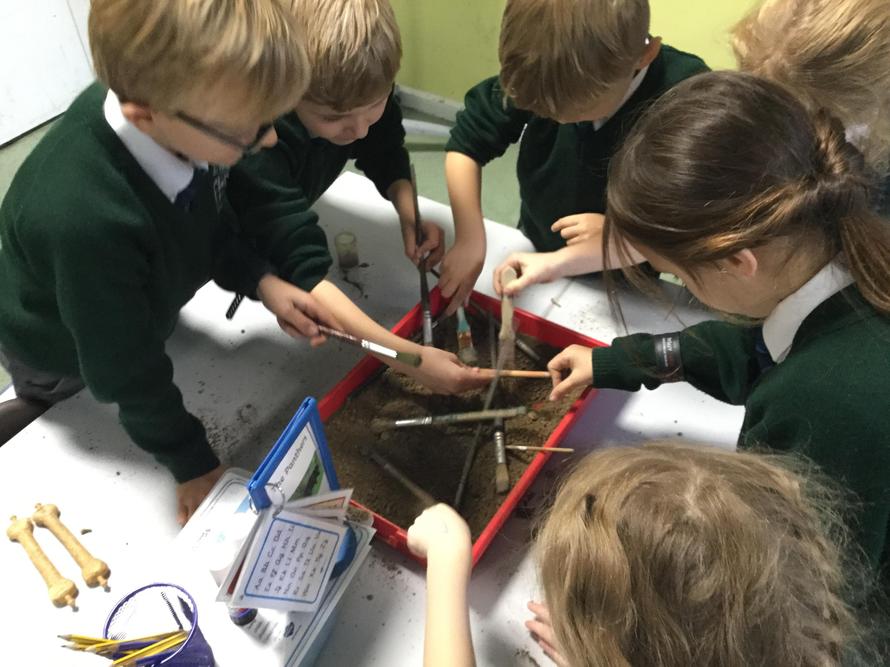 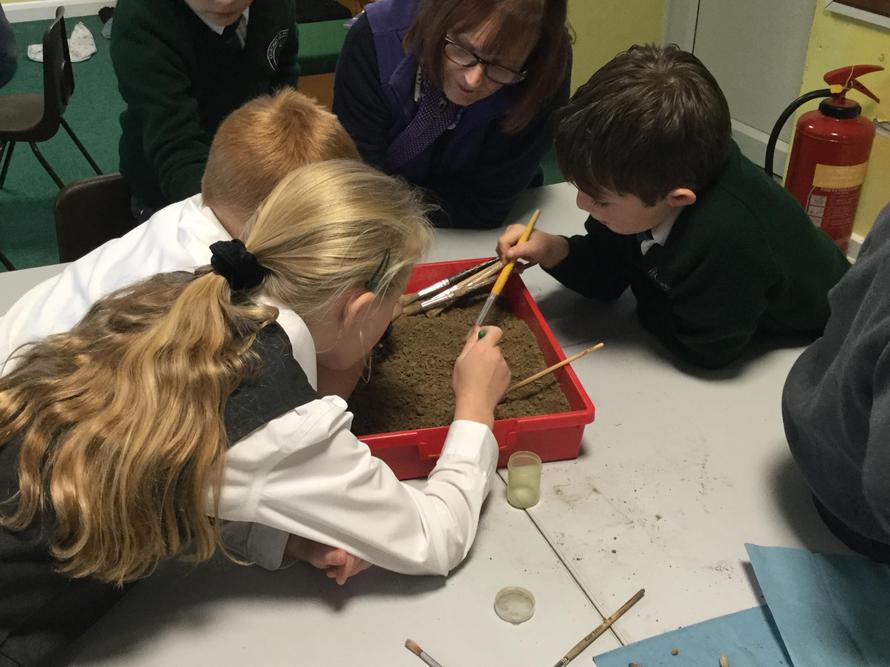 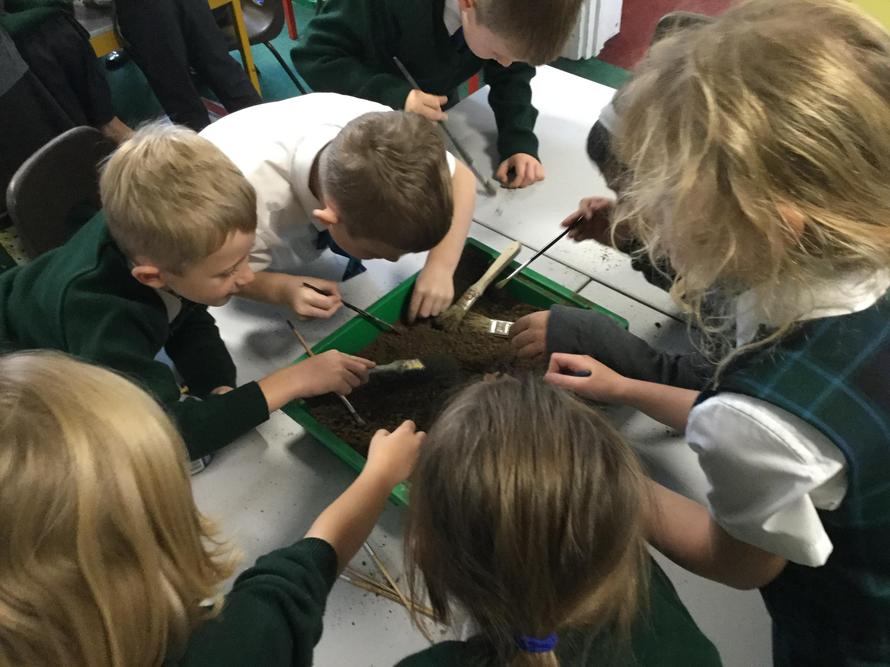 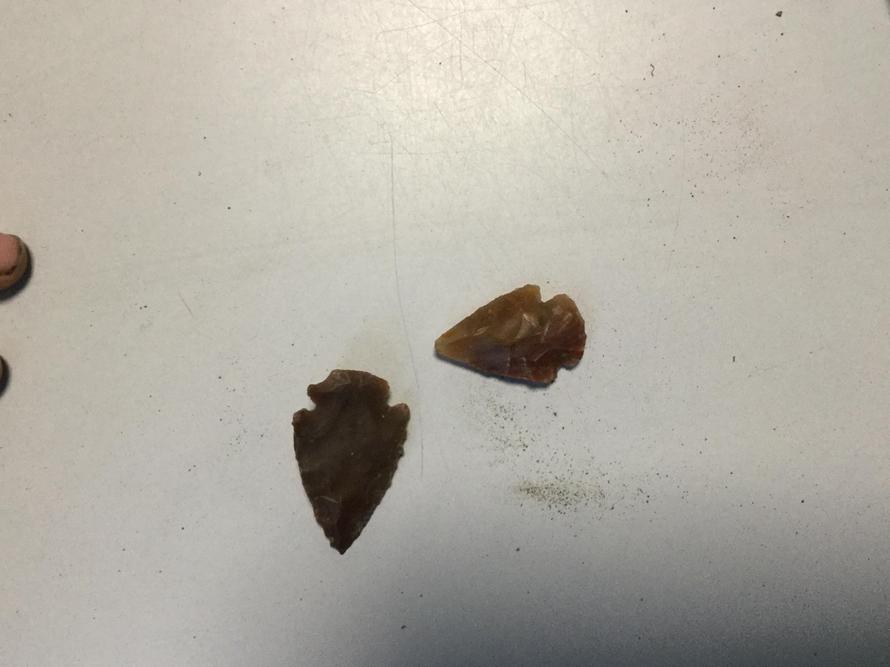 Year 2 and 3 had an exciting delivery of mud excavated from a site of historical interest. Through their fantastic archaeology skills they discovered:

All were respectful and careful with the artefacts, delicately brushing off the soil with brushes.

The Stone Age is a long period of time representing over 99% of human existence. The period lasted roughly 3.4 million years and ended around 2000 bce with the advent of metal working. The Stone Age itself is divided into three periods: Palaeolithic (Early Stone Age), Mesolithic (Middle Stone Age) and Neolithic (New Stone Age).

Archaeologist: someone who digs up remains of old societies

Artefact: an object left as evidence of life in an earlier time

Domestication: keeping animals such as cattle, rather than having them completely wild

Flint and flint knapping: chipping flint into a usable shape

Homo sapiens: the type of human being that we are today

Hunter gatherer: a person who hunts and forages for food

Mesolithic (Middle Stone Age): a period of history from around 9500 BCE until around 4000 BCE

Neanderthal: an early species of human being

Neolithic (New Stone Age): a period of history from around 4000 BCE until around 2000 BCE

Nomad: a person with no fixed home who travels around searching for food

Palaeolithic (Early Stone Age): a period of history from early humans until around 9500 BCE

Saddle quern: a stone for grinding corn around 9500 BCE.