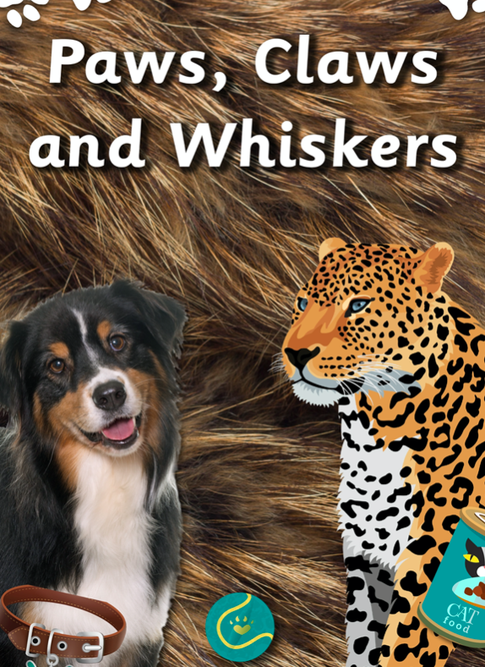 A two-minute video looking at how animals move. Show the first 45 seconds to avoid the information about classifying birds.

A two-minute video of powerful animals in motion, including the lizard, chameleon, insects and flying squirrel.

What types of food do animals eat? – BBC Bitesize

A short video that gives a useful introduction to the difference between carnivores, herbivores and omnivores.

A three-minute video showing mimicry and camouflage, without narration.

A four-minute video showing animals that use camouflage in the jungle.

A four-minute video showing unique footage of a tiger cub in the Indian jungle.

A one-minute video with some brief, lively narration about tigers from National Geographic Kids.

10 facts about tigers that can be adapted for children.

A day in the life of a zookeeper

A Day in the Life of a Zookeeper – YouTube

A three-minute video about what it is like to be a zookeeper at Utica Zoo in New York.

A day in the life of a zookeeper – ABC News

A one-minute video that gives a brief insight into the tasks performed by a zookeeper at the National Zoo and Aquarium in Canberra.

A selection of links to zoo maps to inspire the children’s designs.