By the end of this unit, pupils are expected to be able to: 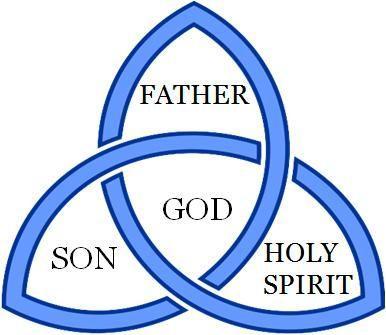 Outcomes:
By the end of this unit pupils are expected to be able to:
• I can describe things that are important to Sikhs and show how these impact their lives and actions.
• I can make suggestions about what Sikhs believe about God.
• I can explain what the 5 K’s are and why they are important to Khalsa Sikh’s.
• I can make clear links between the teachings of the Guru Granth Sahib and seva.
• I can describe some of the same / different things Sikh’s do which show equality in the Langar.

Pupils will know that:
• Sikhs believe that there is only one God, who they have several names for. (Waheguru)
• Sikhs try to put the teachings and examples of the 10 gurus into daily practice by living a good life, treating everyone equally and
sharing all they have.
• It is important for Sikh’s to belong to a community of believers called the Khalsa.
• Khalsa Sikhs wear 5 articles of faith which reminds them of their faith and duty as a Sikh.
• All Sikhs are encouraged by their Guru (Guru Granth Sahib) to perform Seva or Selfless Service. 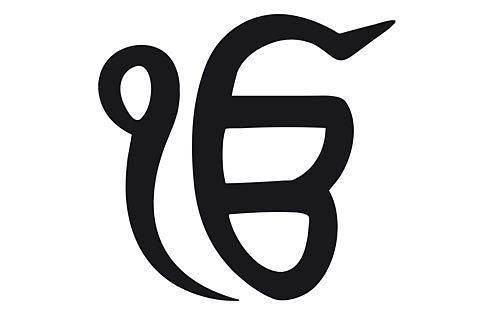 The People of God units in this resource focus on stories from the Old Testament, looking at characters from Noah to the prophets. This unit looks at stories from the book of Genesis, concentrating on Noah and Abraham.

Many of the biblical characters and stories in the People of God units are important in other religions too. This unit puts a Christian emphasis on the interpretation of the stories because they are being taught in the context of Christianity.

The ‘Big Story’ of the Bible sees many of God’s actions as showing people how to live and have a good relationship with him. Through these stories in Genesis, Christians see a model of God having a relationship with people. They can use them to gain insights about how God intends people to live, which can guide Christians today who want a close relationship with God.

There is an emphasis on promises and a covenant between God and his people in the Old Testament. God makes covenants with his people on a number of occasions, besides those with Noah and Abraham. The covenants
show people correct beliefs, attitudes and behaviours that are appropriate for being in a relationship with God, but they also show what they can expect from God.

For Christians, Abraham is a hero of faith. He trusts in and obeys God, even though God asks him to perform outrageously difficult actions, surrounded by tribes and people who did not hold the same beliefs. God too is shown to be faithful to Abraham and his descendants.

In this unit, the Salvation Army is used as just one example of ways in which Christians today shape their lives to follow God and be People of God. 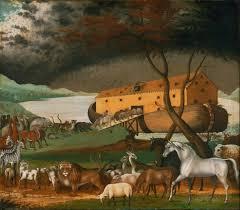 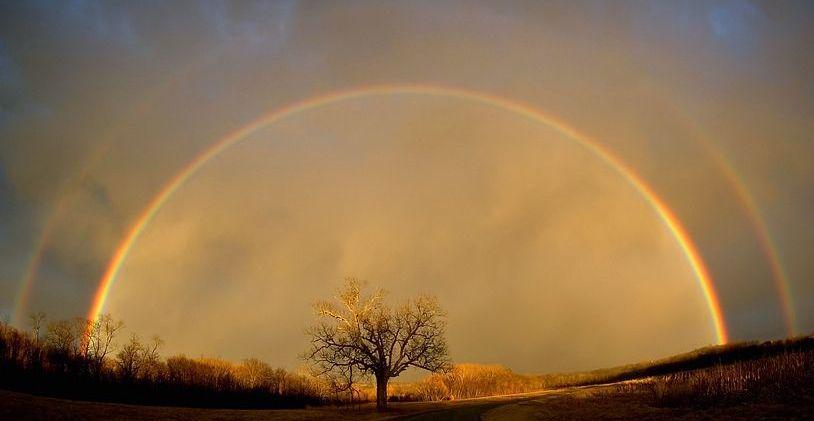