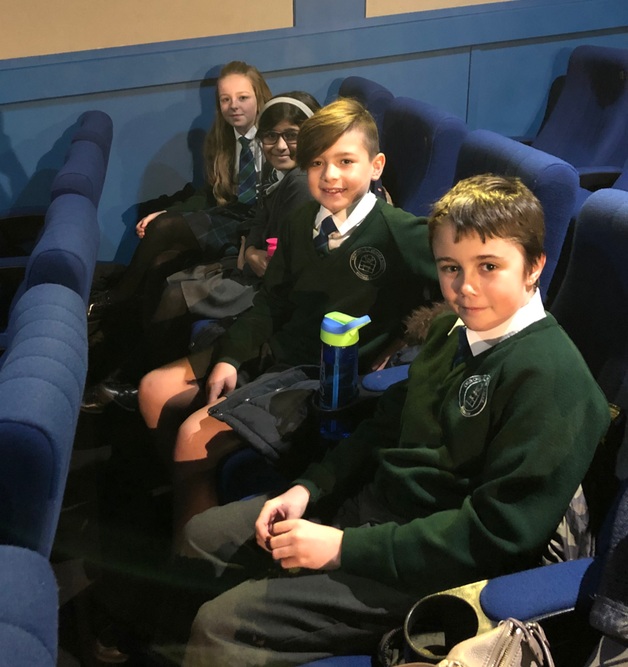 Key Stage 2 were invited to participate in the first of our new termly writing competitions recently. They were battling with words to win one of four coveted tickets to see 'The Queen's Corgi' as part of the Into Film Festival. Their task was to write a persuasive letter which would convince Mrs Jax that they should be allowed to go to the cinema during school time. The four winners set off on Friday morning to The Stag cinema and enjoyed a lovely morning of film as a reward for their efforts and EXCELLENCE in their writing. Some of the arguments used in their letters were very convincing and extremely well presented. The top letter is published below. 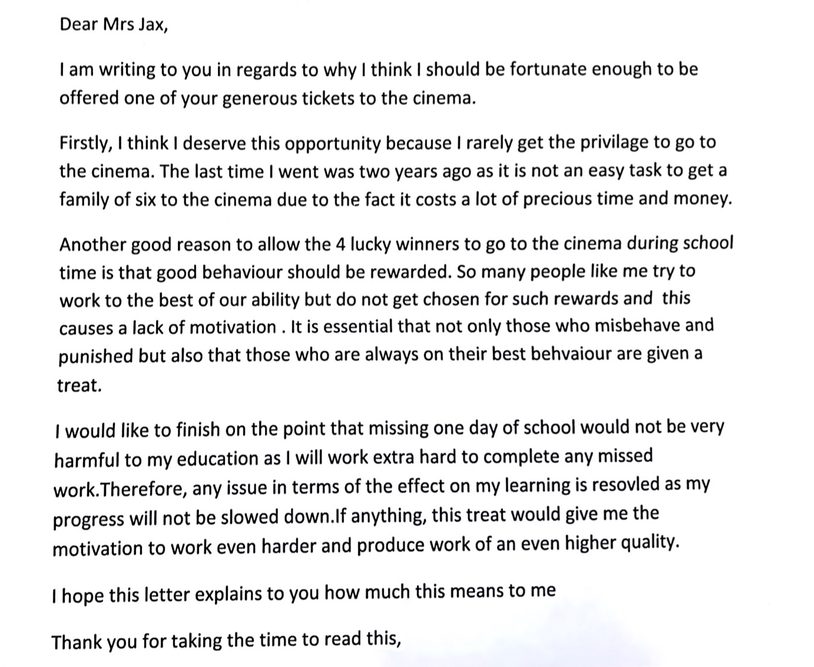 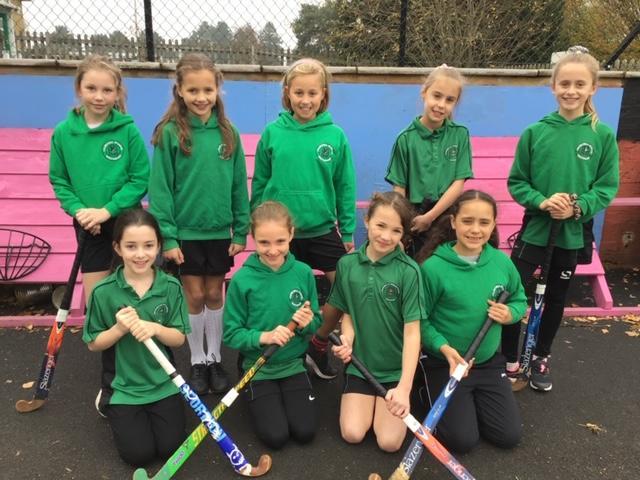 ​On Wednesday, our under 10 girls hockey team played in a tournament against Sevenoaks Prep School at the Hollybush Astropitches.

Our team played very well, tackling hard, defending every ball, and attacking whenever they got the opportunity! The astropitch was huge, much bigger than we've ever played on, but we quickly adjusted to the new space. The weather was bitterly cold but team spirit was high, we were in fine voice!

Well done to the players (especially the two Year 4 girls who played up an age group!).

We showed great respect for those who had fought for our country in World Wars I and II, and who have served in other wars since. The whole school participating in a special Remembrance Worship, led by Rev. Kevin and kept a two minute silence beautifully. Four of our Year 6 children presented our school wreath up at the war memorial at St. Mary's before attending the Westerham Town Remembrance Service and observing the silence there. 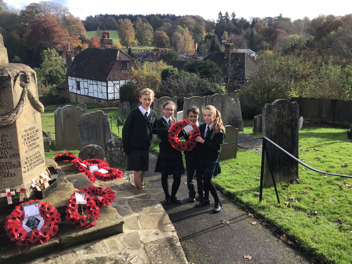 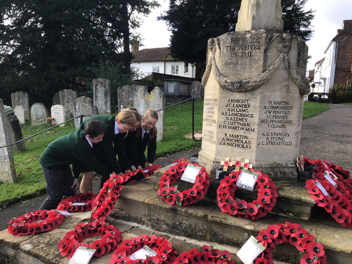